Spotlight on China and Japan

The rules are different in the Far East – also when it comes to communication. Our intercultural teams are building bridges. From Germany to China as well as from Japan to Europe.

Our Road to East Asia

Since 2007, we have been supporting Western companies in communicating with the Chinese market and Chinese target groups – with a dedicated office right from the start, initially in Beijing and later in Shanghai. Since 2013, we have been covering the opposite route for Japanese companies, bringing topics from East Asia to Europe. From strategy consulting to operational implementation, from WeChat to German trade media, West to East or the opposite direction: At Storymaker, intercultural expertise and story know-how come together. We help our clients to communicate their own story purposefully and effectively to the respective target groups. 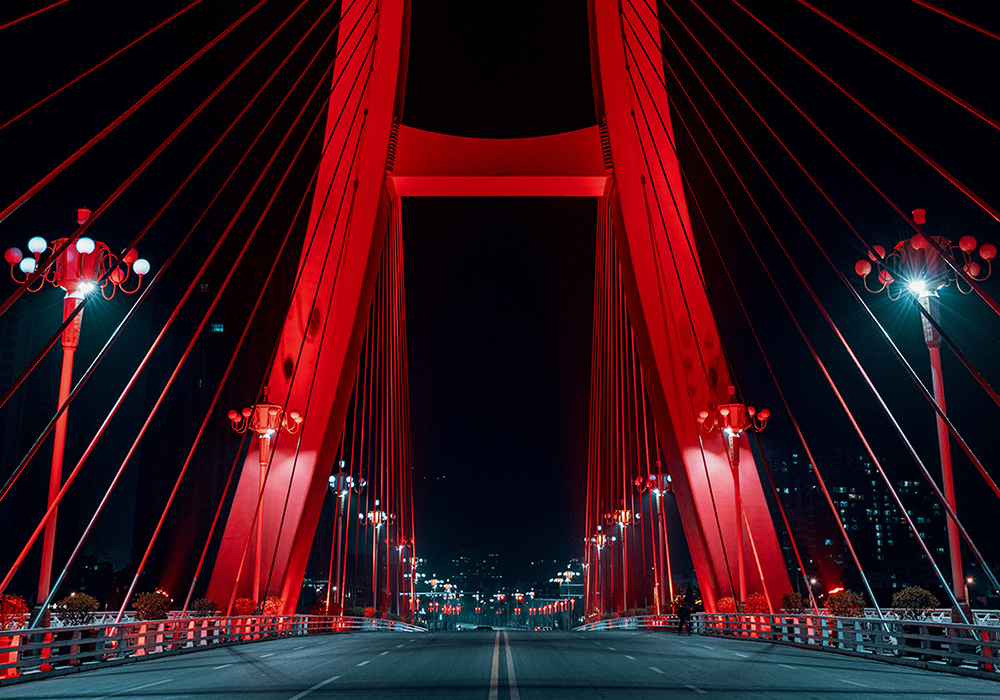 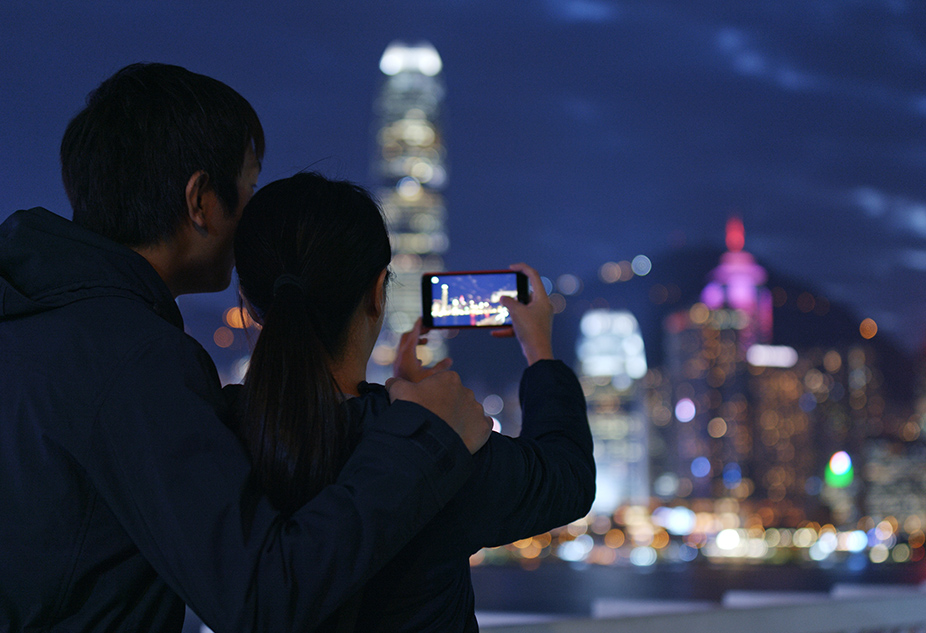 Our China team also continued to thrive in Germany – with a focus on digital communication aimed at Chinese audiences. Storymaker was the first partner agency of WeChat creator Tencent, and thanks to our history in technology communication, we quickly became Germany's leading agency for B2B communication on WeChat.

WeChat, Baidu, Zhihu & co.: We cover all digital platforms for China. Further partnerships with Alipay, Ctrip, and Douyin as well as the large the large market potential have helped us develop our second China expertise: communication with Chinese tourists and consumers for German-speaking tourism and retail companies.

Meanwhile, we also evolved our second East Asia focus: Japan. Since 2013, we have been supporting Japanese companies on their path to Europe. For more than eight years, our passion for innovation and the culture of the Land of the Rising Sun has helped us not only translate Japanese notions of long-term innovation and holistic thinking to the European hemisphere, but also position them in the local markets. Regular visits to Japan have further helped us to establish a wide-ranging network on the ground, which increasingly benefits our German-speaking customers, as well. 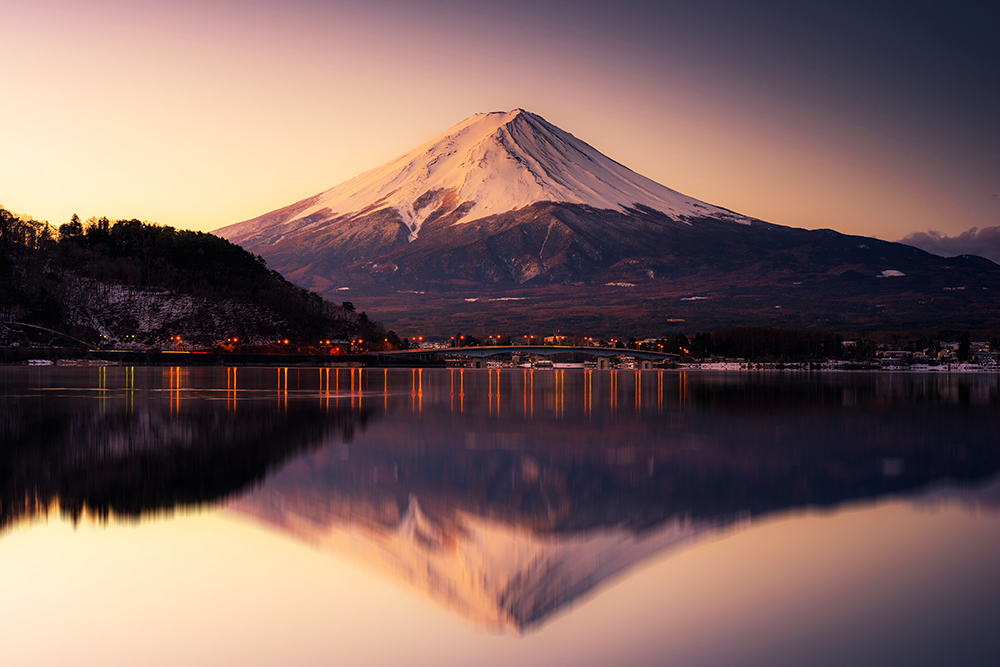 WeChat started out as a Chinese chat service for smartphones operated by Tencent, but has since been expanded to include numerous functions, including the mobile payment system WeChat Pay (comparable to Google Pay or Apple Pay). 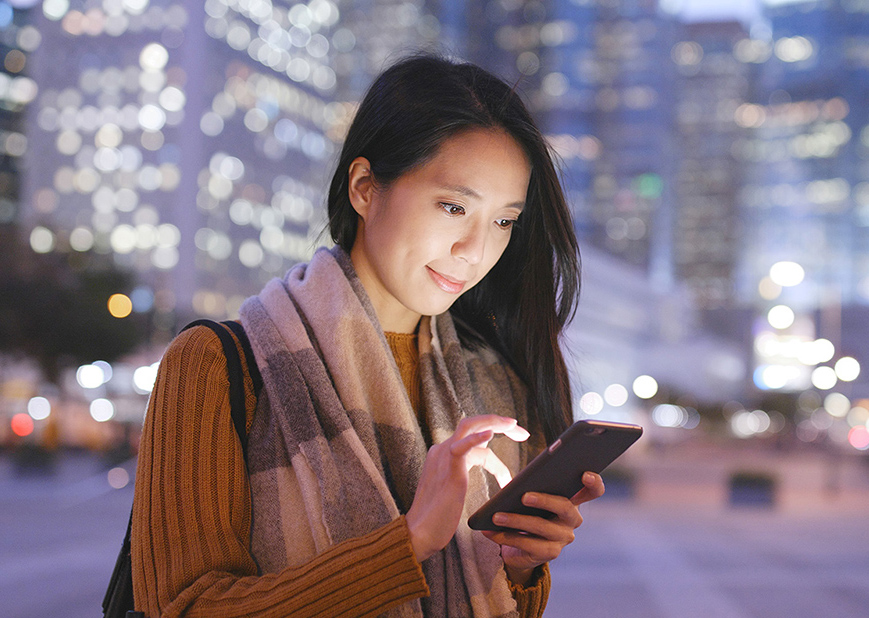 Insights into our East Asia projects 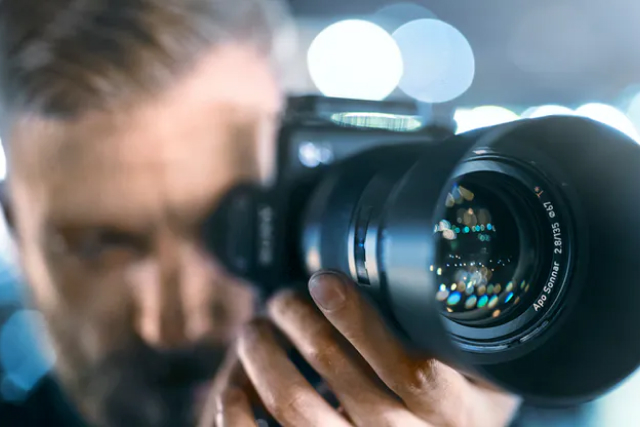 We've piqued your interest? Then we look forward to talking to you. 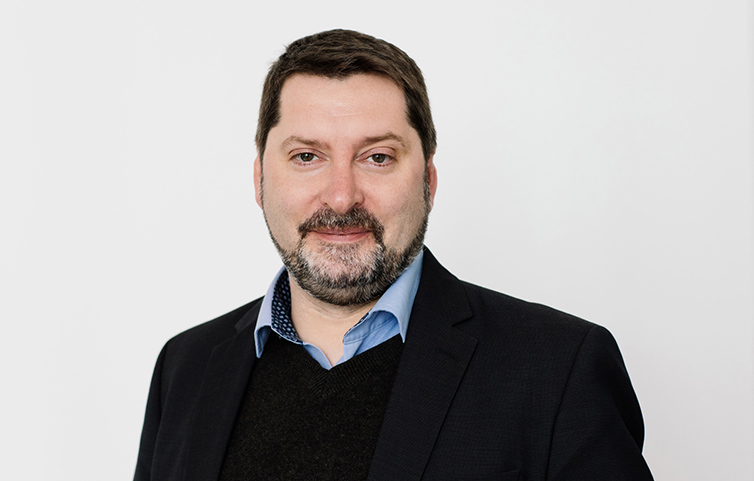 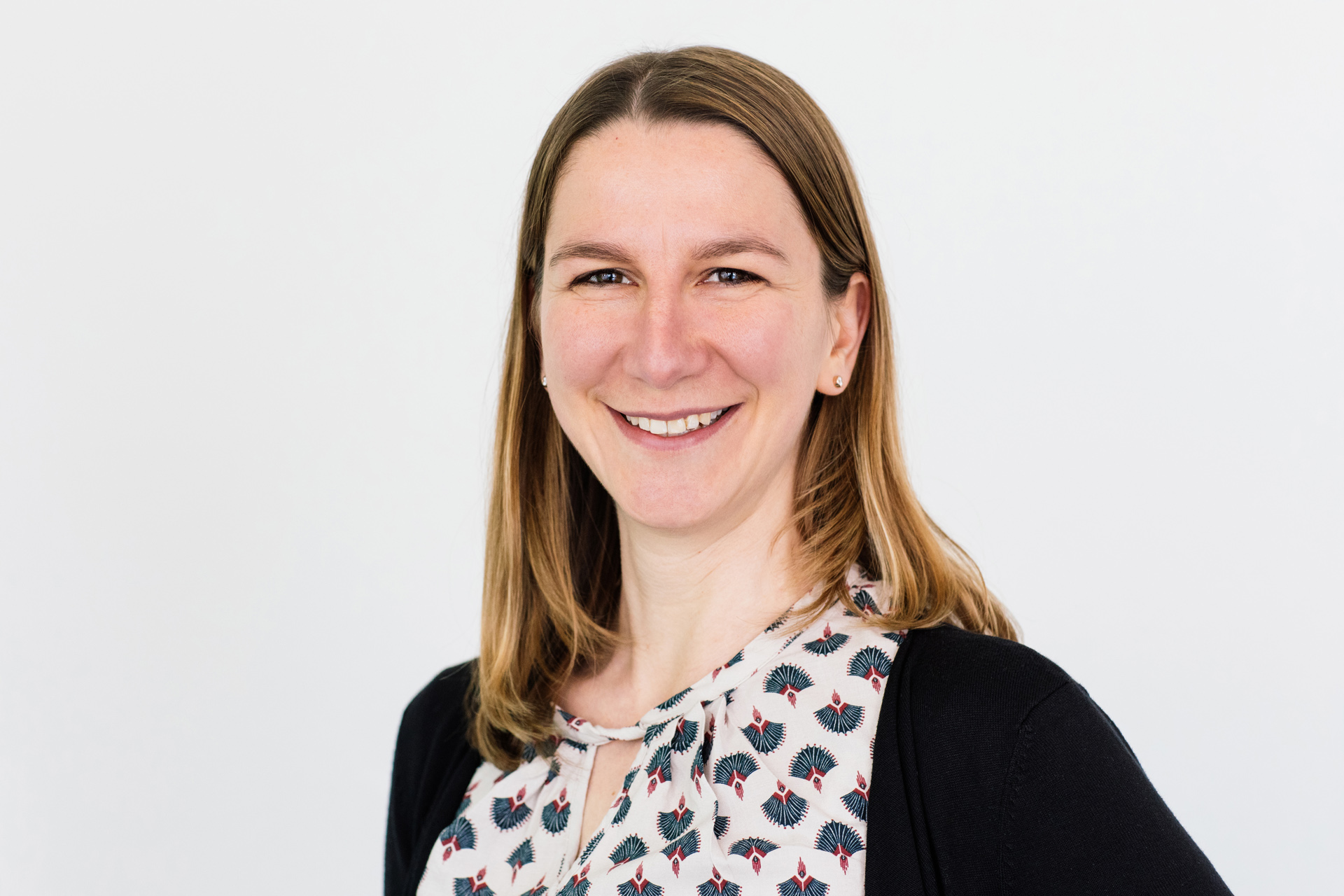